ESPN Sports Nation and Time With My Man!

I have learned how to get free tickets to tapings of many shows, and when I found out that ESPN had begun taping in LA instead of only Connecticut, I was super excited!  I knew Micah would be so excited to go to anything at ESPN, so I got tickets to ESPN’s newest show “Nation at Night.”

We were able to head out early on Wednesday, which made our date even more fun!  We decided to go on a Hollywood/Beverly Hills adventure before the show.  I really LOVE getting to experience new things with Micah!  I mean, I guess that IS one of the reasons I married him and chose to spend the rest of my life with him.  Anyway, we attempted to see the Hollywood sign first.  Well, I had heard that it wasn’t that exciting, and whoever told me that was right.  You are so stinking far away from the sign that you can hardly even get a good picture of it  These are our wonderful pictures, ha, ha! 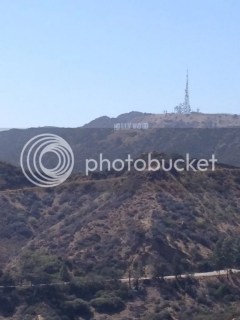 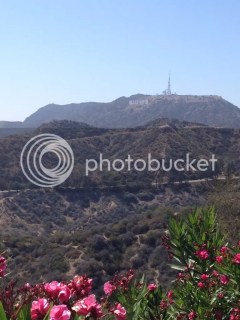 At least the flowers are pretty in this one.
After seeing the sign (from far, far away), we drove through Hollywood and Beverly Hills. 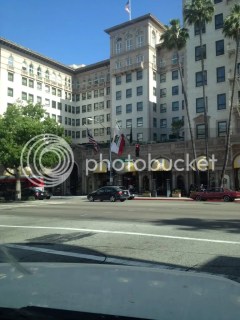 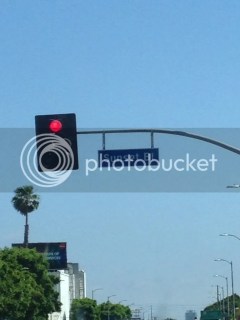 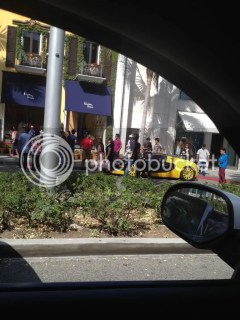 Someone’s FANCY car that was attracting LOTS of tourists.
Then it was off to ESPN! 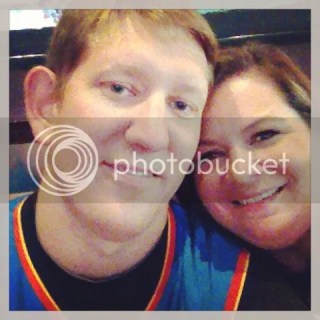 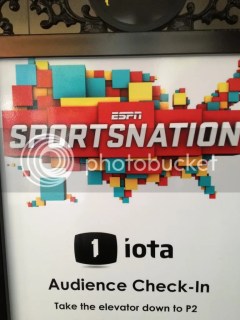 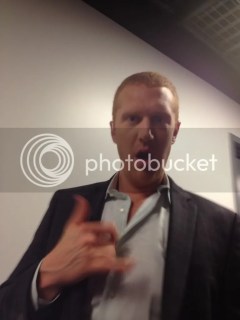 One of the stars of the show:  Brian Scalabrine! 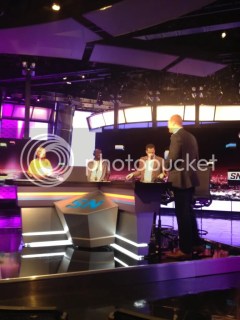 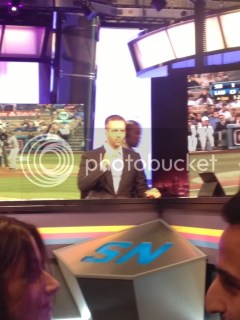 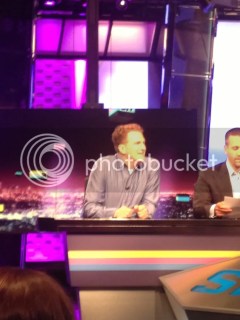 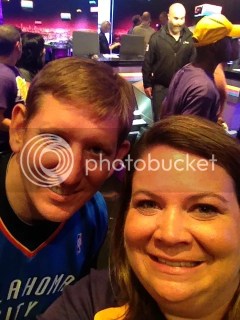 Gotta have another selfie inside the studio! 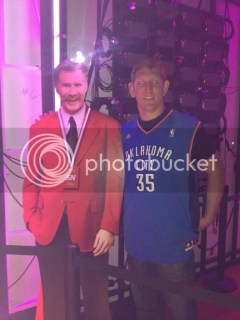 Keepin’ it classy!  (This cutout is literally right behind the studio as you walk in.  Hilarious!) 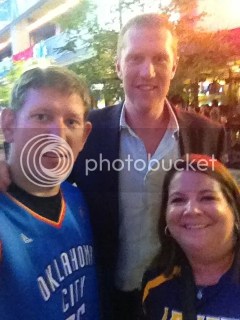 Then as we were headed to our car, we realized that Brian Scalabrine was walking right beside us so we took one more picture opportunity.

We had a really great time!  Going on new adventures with Micah is alway super fun!  However, I am pretty sure it would not have mattered what we were doing, just spending time with this guy is the best!